Here’s our fantasy premier league forwards GW12 article where we give our forward player rankings for GW12. There’s a table of information and discussion on some players of interest

The first schedule ranks players by their NON penalty underlying stats and expected assists converted to FPL points in GW1-11 to date. Those who have taken penalties or are expected to be the penalty taker have an * next to their name

Then there’s there fixture ease ranking,   their average minutes in the first 11 gameweeks plus their value for money factor and their anytime goalscoring odds

Player values are as of Thursday 10 December

Here is the link to the google spreadsheet. You can go to file>make a copy and then sort it how you like.  400 mins needed to qualify 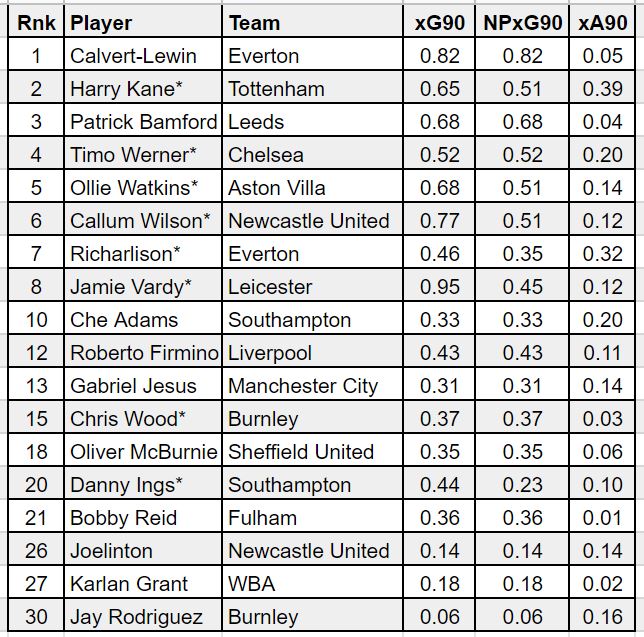 A few players who aren’t on the schedule

The following didn’t make the minutes threshold.  Welbeck, Cavani, Giroud, Benteke and Aguero (Aguero won’t start in GW12 anyway).  It’s the eyes that need to make your judgement on these guys .

Great stats.  Terrible fixtures and a natural exit point v Chelsea.  Is he fixture proof?  He’s not Aguero or Harry Kane and he doesn’t have the comfort blanket of penalties so it remains to be seen

The stats are incredible and you throw in penalties on top of that and it’s a pretty compelling case.  The defence first counter attacking style of Mourinho is the argument against.  However since the infamous West Ham game he’s still been shooting at 3 shots per game which isn’t Salah or Aguero country but it’s hardly a disaster especially when he only had 1 shot in the 2 games v Man City and Chelsea.

The style of play does present a bit of an unknown to it and you could say that shouldn’t be there for the price.

If before the season someone would have told me that Bamford would have an xG90 of 0.68 and was shooting at over 4 times per 90 then I would have thought that person was in need of a doctors visit.  But here we are.  It’s impossible to say how good he has been.  Whats more he hasn’t put up a bad set of stats for 7 gameweeks.  It’s just whether it can last.

Seems to be fit for the WBA game and after a pretty ordinary season last season posting good stats and has penalties to boot.  Fantastic fixtures.  If you’re ever getting him in your team this week is the one to do it 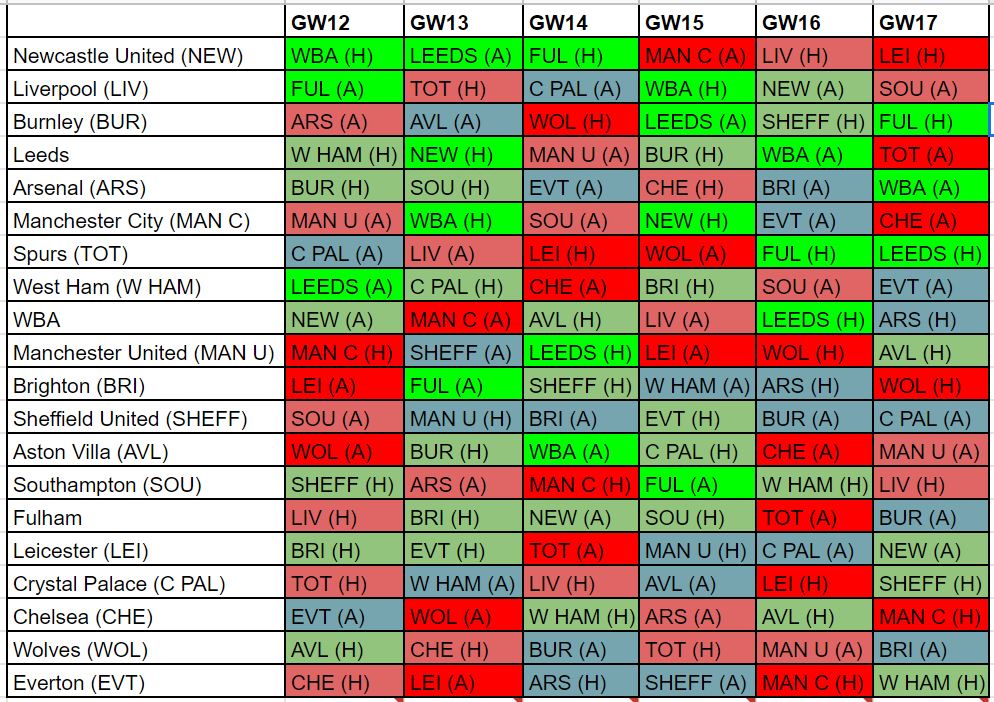