Half the season done and luckily I finished it with a OR halved gameweek. 124-4 is phenomenal, a gameweek I have been waiting for a while now. I actually set the goal at 120 this week and it was spot on.

Sterling TC was the winner against the bench boosts and other TC options in De Bruyne, Salah and Vardy. I trusted my gut and it paid out.

I now have 4 injuries to navigate so another hit the 10th of the season is happening. De Bruyne, Vardy, Tierney and Taylor. I wont get a hit for a defender so its De Bruyne and Vardy out. I still haven’t decided yet. Probably going to be Son and Werner although I wanted Rashford to be honest. I will tweet, waiting for the presser.

Captain. Sticking with Sterling. I know Bruno Fernandes’ effective ownership will be off the roof but I do feel that Sterling will outscore him so I am going Sterling. You guys know me by now that I hate playing the game safe.

Transfer summary:  De Bruyne and Vardy out.  Probably Son and Werner in

Here’s the team prior to the transfers taking place:

Poor week for me with no Stones 🙁

My move this week Adams out for Antonio.

I can afford a drop on De Bruyne so will pass that move until next week and will likely get Son I feel to cover Spurs options. Pity that Spurs play last though but will keep an eye out and aim to wait.

I’d still like Stones, maybe for Coufal but will bench him this week and see how it goes.

transfer summary:  Adams out for Antonio.

Here’s the team with the transfer completed

A good week in DGW19! My transfer of Gundogan was a great success and helped my rank as I did not own Dias who scored the same. Antonio looks to have rediscovered his form pre-injury and Coufal continues to contribute points. Poor showing from captain Salah and the Leeds boys the only negative, Salah not starting cost me breaking the 100 point barrier as I finished the game week on 99 points, how annoying!

Onto this week now and I find myself with triple West Ham and triple Leeds! Both have good fixtures this week so not an immediate problem but going forward I need to ditch Harrison and Dallas but keep Bamford. Having both Coufal and Fabianski is not ideal but I can roll with it until the Spurs game in GW25 and bench both in GW21 when they pay Liverpool as I still have Johnstone on the bench who plays Fulham. No plans of taking Antonio out unless his hamstring goes again.

De Bruyne is the obvious problem to fix and I was planning on taking a -4 by taking him out for Maddison and DCL out for Kane, however DCL is fit again and with Vardy injured I don’t know how that’s going to effect Maddison’s output. I don’t think Rogers trusts Ihenacho so if Barnes plays false 9 then I will probably take a punt on him. But I need to wait a week to see how they line up against Everton. I could swap KDB for Sterling but I really want Spurs coverage so Gundogan and Cancelo should be enough from City.

A straight swap of KDB to Son would mean no -4, I get my Spurs coverage and I can hold off the Leicester transfer until I get more information about their performance without Vardy. Plus, they do play Everton this week whereas next week against Leeds is a better entry point.

Due to my team being set up for the DGW bench boost which did not happen in the end I am going to have some bench headaches most weeks now! Do I bench Harrison or DCL? Coufal or Dallas? I’ve even got Holding who has 4 clean sheets in a row!

Captain Bruno but I was tempted to go Gundogan!

transfer summary:  Most likely De Bruyne out for Son in 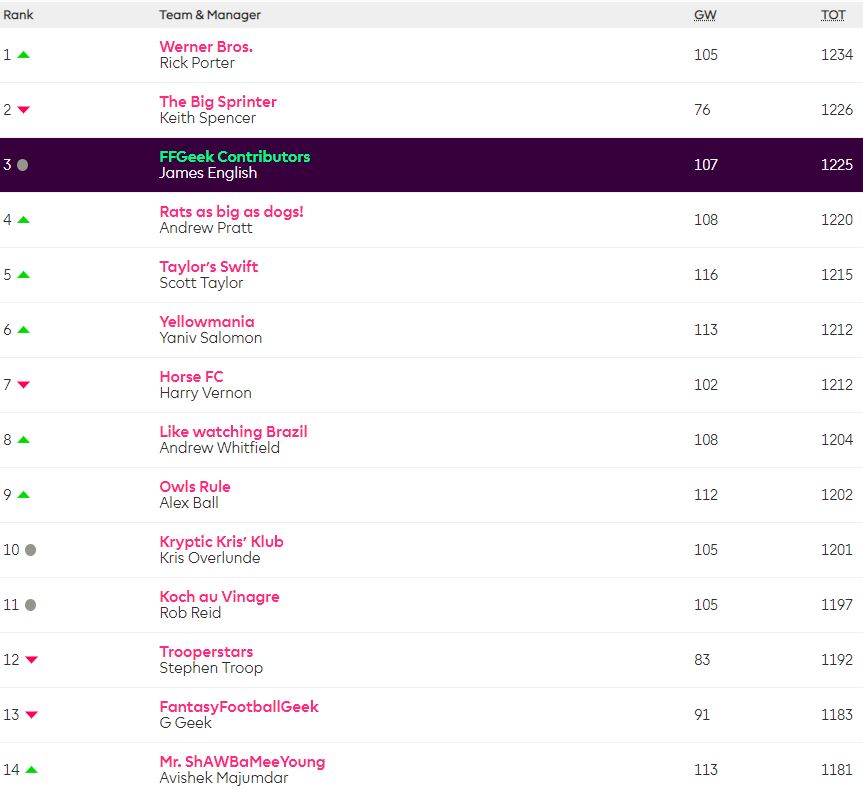 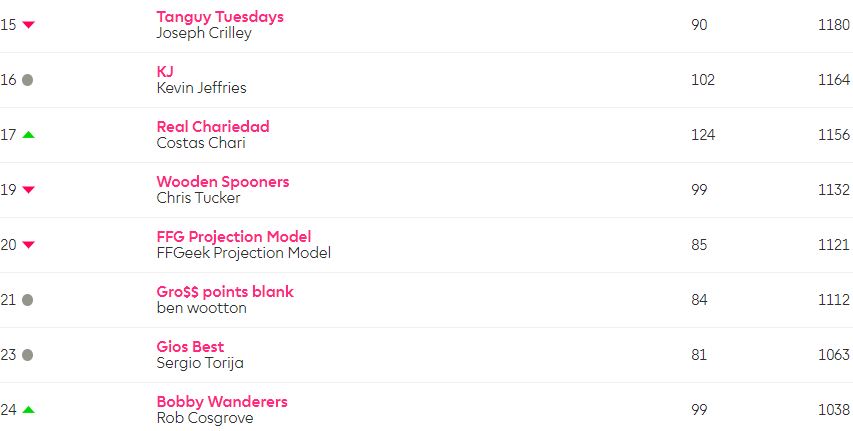 We round up a madcap night of action in Matchday 3, as the group stage ended with a glut of goals and one...
Read more

Bruno Fernandes benched for Portugal and Muller out of Germany XI | fpl.wiki

Bruno Fernandes (€10.5m) has been demoted to the Portugal bench for their huge clash with France this evening.William Carvalho (€5.0m) also drops out...
Read more

Owned by 28% of EURO 2020 Fantasy managers, Pau Torres (€4.6m) has been dropped by Luis Enrique for Spain’s clash with Slovakia this...
Read more

There are four more matches remaining for EURO 2020 Fantasy bosses who want to ‘twist’ the captaincy one last time in Matchday 3.The...
Read more