Here’s our FPL gameweek 27 defenders article where we give our Defender and Goalkeeper player rankings GW27. There’s a table of information and commentary on key teams.

Note:  there are no clean sheet odds for Man City v Southampton.  I suspect it will be around £1.80 for City and £11.00 for Southampton

You may already have 2 defenders.  If not the question is 2 defenders or 2 attacking players for their 2 fixtures in DGW27.  I personally would get 3 if I didn’t have the full compliment of City players.  £6.1m Dias gives you the best gametime security in my view but is expensive for little attacking potential.  £6.2m Cancelo gives you attacking potential but is rotatable.  £5.2m Stones is great value but rotatable.  You make your choice and live with the uncertainty that is Pep.

It may surprise you to see Brighton so high but the stats ranking speak for themselves.  Even conceding against WBA you shouldn’t forget they only conceded  6 shots and an xG 0.67.  Leicester are a difficult entry point is the negative against them.  I prefer the attacking potential of £4.9m Dunk but there is value there in £4.2m Burn who’s started the last 5 and £4.4m White who’s been a near ever present.  GK Sanchez is one of the few options around £4.5m

A great entry point fixture at Burnley but who to play?  Arteta is his rather desperate attempt to clone himself as Pep looks like he’s going to go on a mad rotation spree in the hope of winning the Europa League.  This makes selection tricky.  Tierney looks the best attacking option but he is £5.2m.  There is great value at CB with Holding and Mari at £4.4m.  I’m not sure here how the land lies with the 2 of them and possibly neither does Arteta or even care if he can just fudge it by rotating them.  Holding has played since the year dot but was rested if you call it that v Leicester.  Mari has started the last 2.  Does that mean something?  Who knows?

Have been pretty poor defensively although there has been some recent improvement if you look at the last 10 gameweek stats. If you’re going for it then to me I would go for either £5.5m Reguilon or £5.2m Aurier.  There’s no price advantage or gametime security even in the CBs.  Couldn’t be a better entry point than home to Palace

Martinez has been a 1 man clean sheet postman delivering with amazing regularity.  The defence has been pretty ordinary and the last 10 stats are terrible but here we are .  The Argentinian continues to bale them out.  £4.6m Konsa or £4.9m Targett it’s pretty much of a muchness 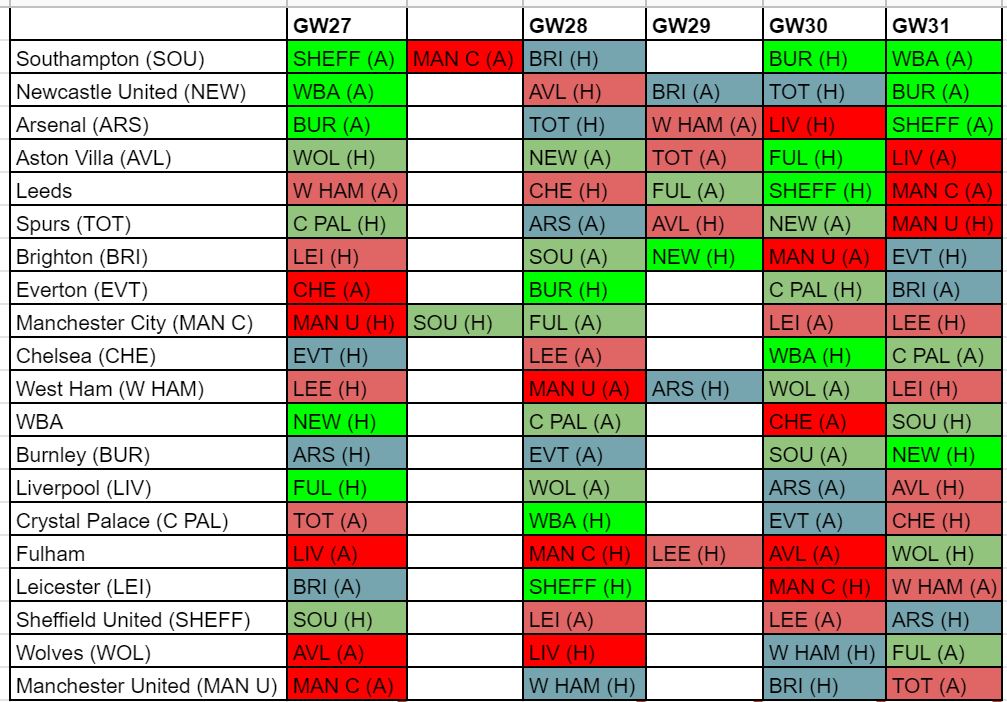 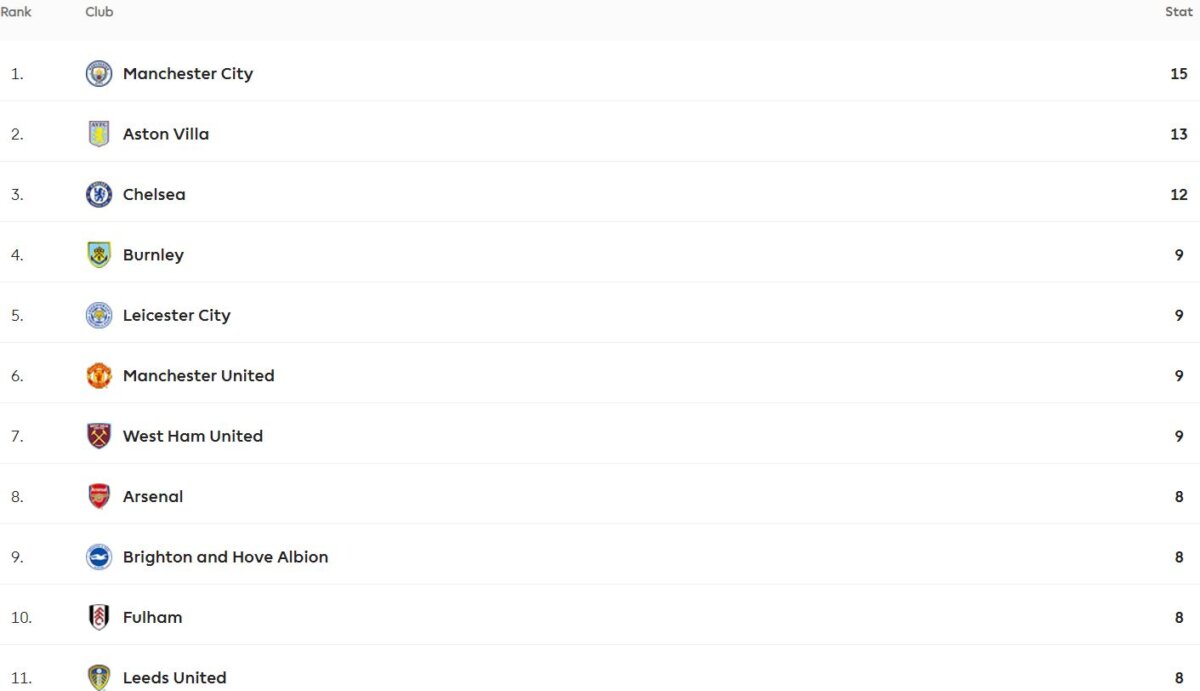 Notes on the weekends games