Here’s our FPL gameweek 28 defenders article where we give our Defender and Goalkeeper player rankings GW28. There’s a table of information and commentary on key teams and players

This week I’m going to concentrate on the 8 teams that have fixtures in the big blank GW29 and a good entry point fixture in GW28.  There are only 2 teams in my view

Brighton have a Danny Ing-less Southampton away in GW28 and then a home game v Newcastle in GW29.  That’s a pretty reasonable combination.  My ideal choice here is Lewis Dunk who’s strong at set pieces and also has some share of direct free kicks.  For that reason he is the most expensive at £4.9m.  If you want to go cheap I’d go for cheapie £4.3m RB Veltman.  He’s started 11 of the last 12 and the last 5.  With Lamptey out for the season potentially he seems pretty safe from competition.  His attacking stats are good also.

Although the Villa defence has a great fixture at Newcastle the GW29 one at home to Spurs is far from ideal.  That’s why if you have Martinez as your GK I’d just stick with him.  Alternatively then I’d go for £4.6m Konsa who seems the best of the attacking options.  If you’re absolutely stuck for funds then £4.3m El Mohamady may just about get you through GW29 before Matty Cash is fit again but it is a risk.

The big improvers in rank between the season ranking and the last 10 ranking are Leeds, WBA, Man Utd, West Ham and Fulham

The big falls in rank between the season ranking and the last 10 ranking are Southampton, Villa, Sheffield, Liverpool and Arsenal 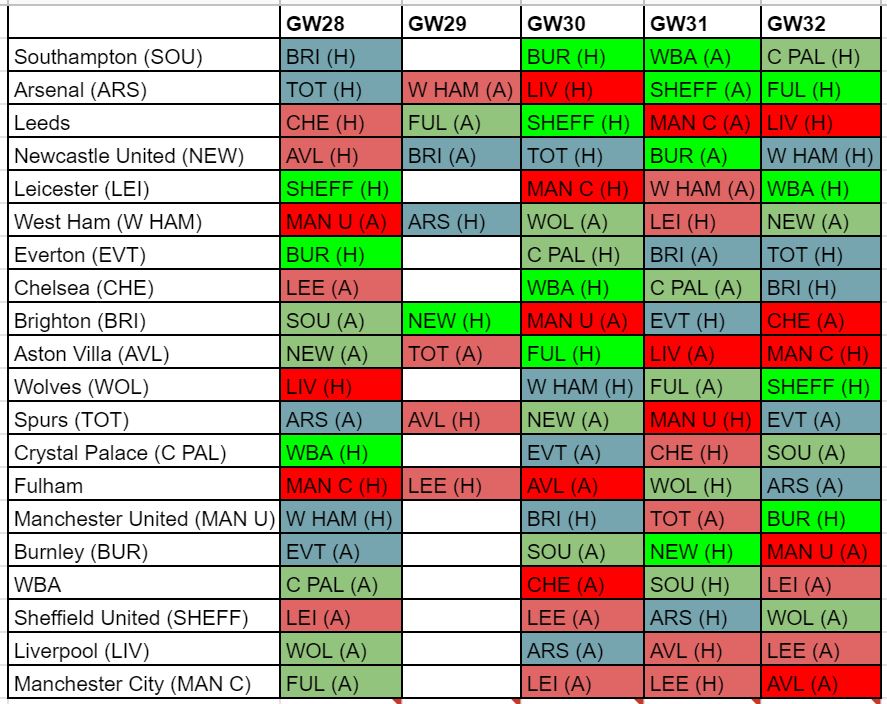 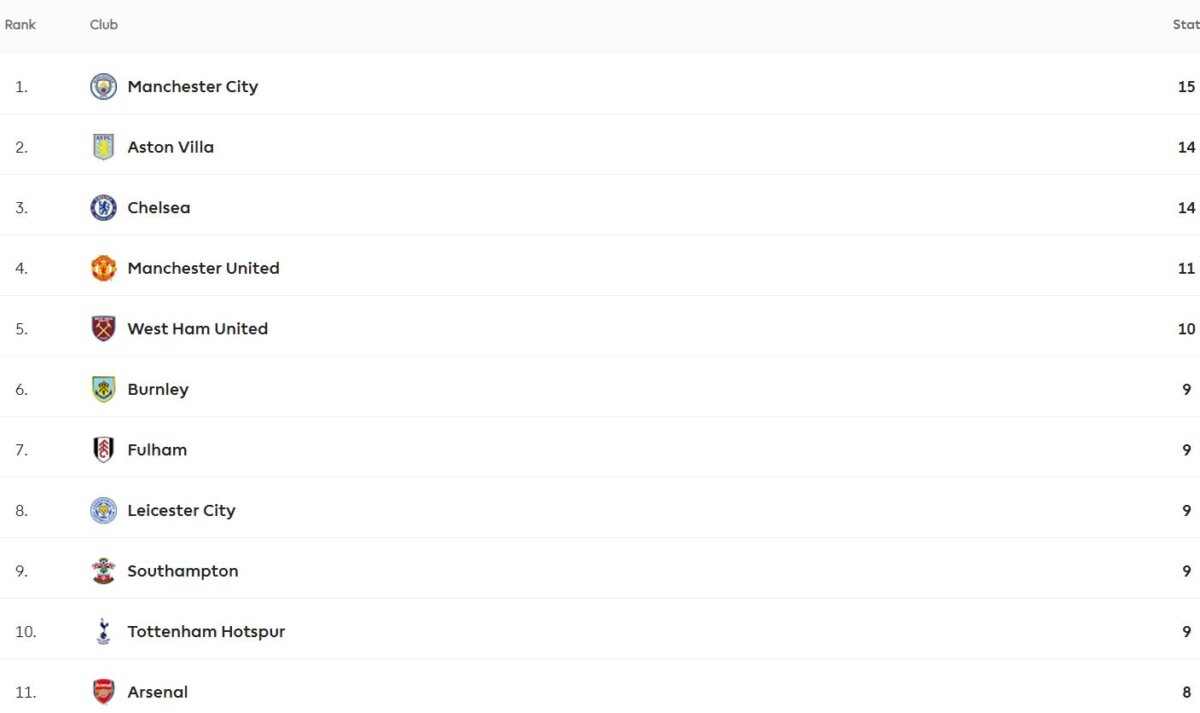 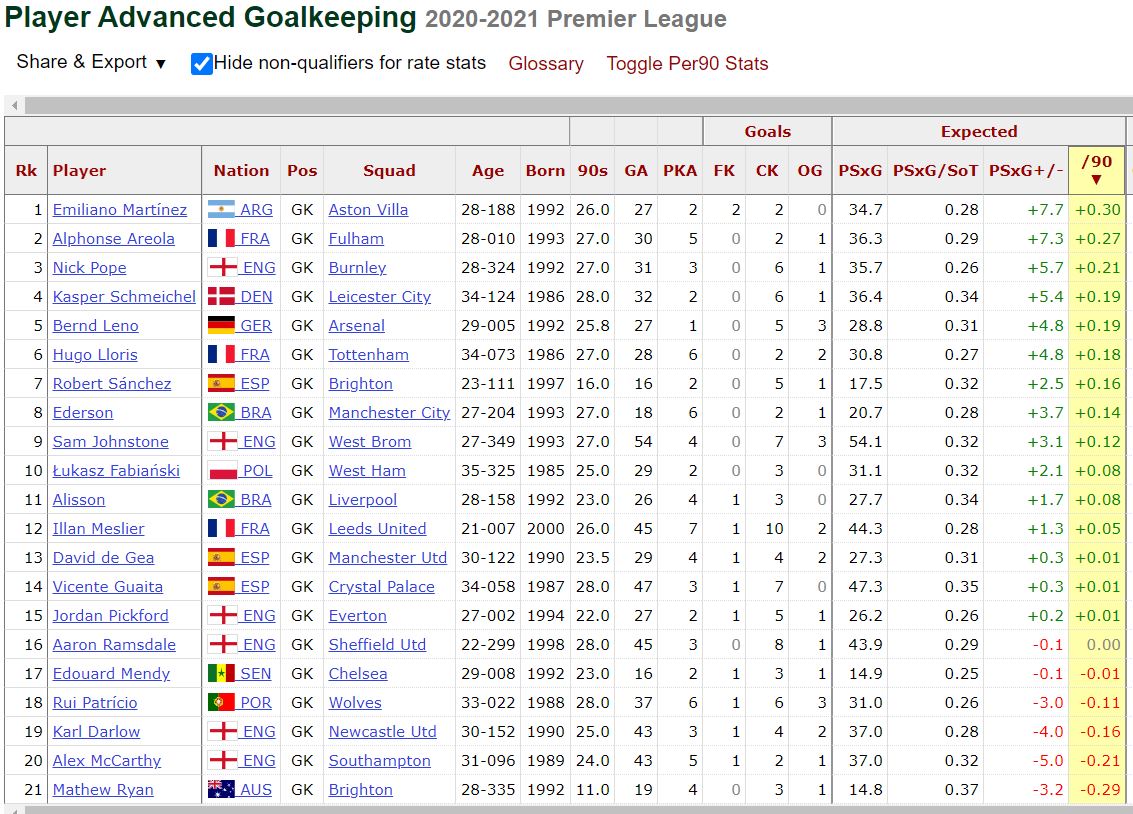